Ive been friends with Daniel for over a decade now ( mannnn i feel old now ) he is one of the most genuine and honest people I know, until I met Katrina 😉 Saying they are a perfect match is an understatement, the word SYNERGY comes to mind when i think about them, two powers coming together to create a greater power. Being around them is like being on and adventure, you never know whats gong to happen or what will be said, except whatever it is you know you’re going to go home smiling for the rest of the day. When they asked me to capture their special day I was overwhelmed. There is nothing more beautiful than being apart of a friends wedding, and I was so happy to be part of it, plus its in bleeding PORTUGAL in January, down there for dancing lads!

Anyway, here are some snaps of their engagement, with a highlight video above 🙂 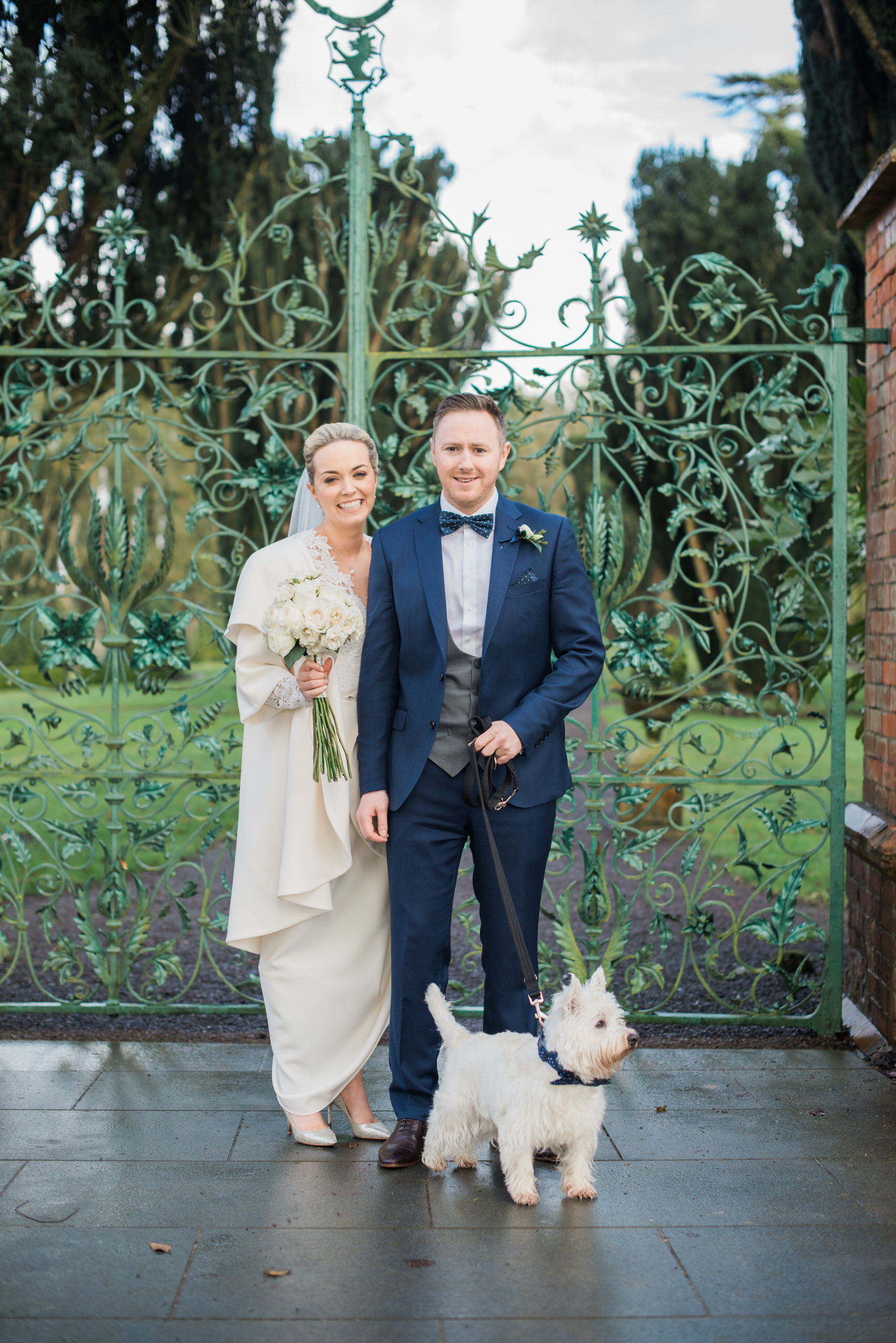 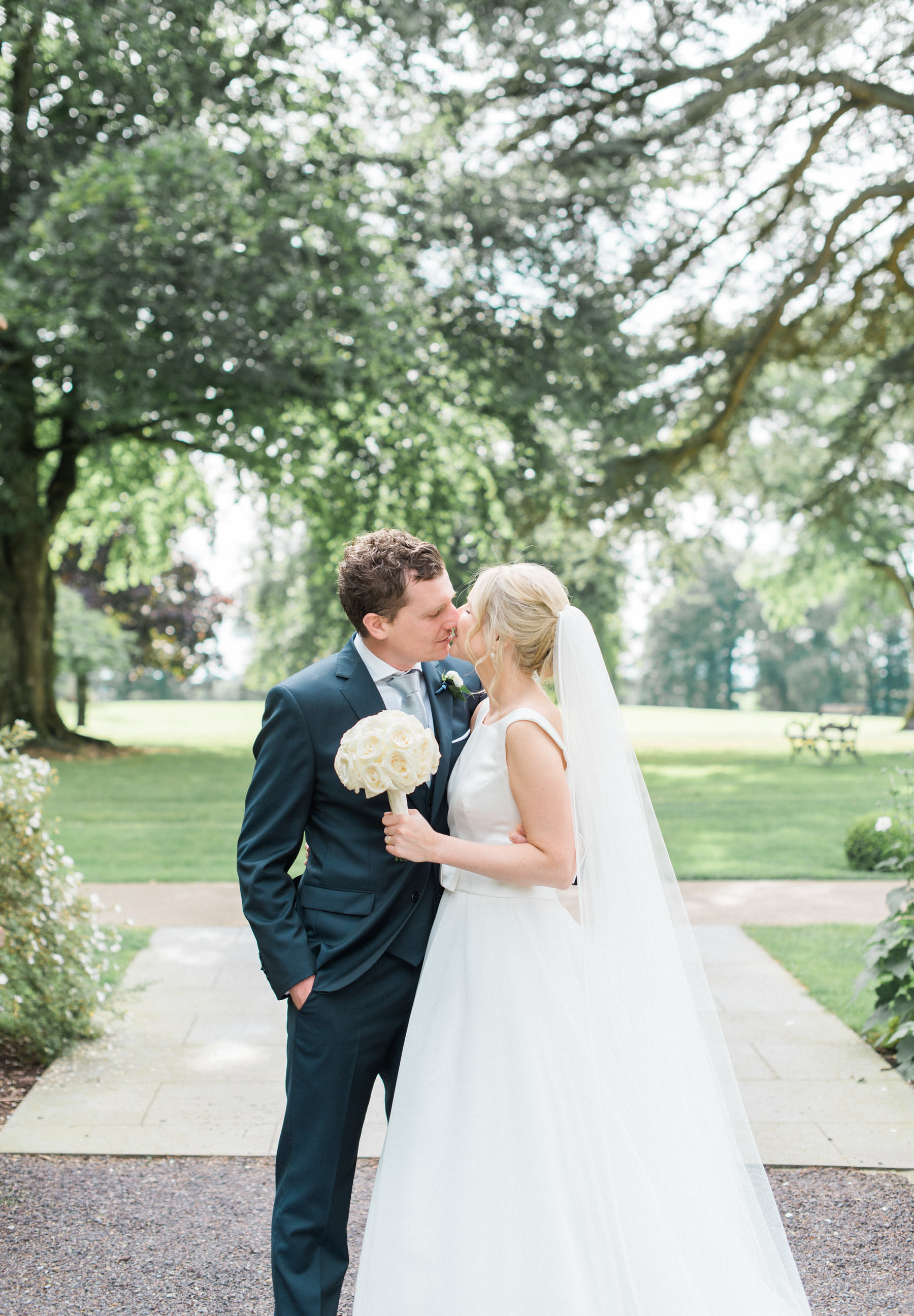 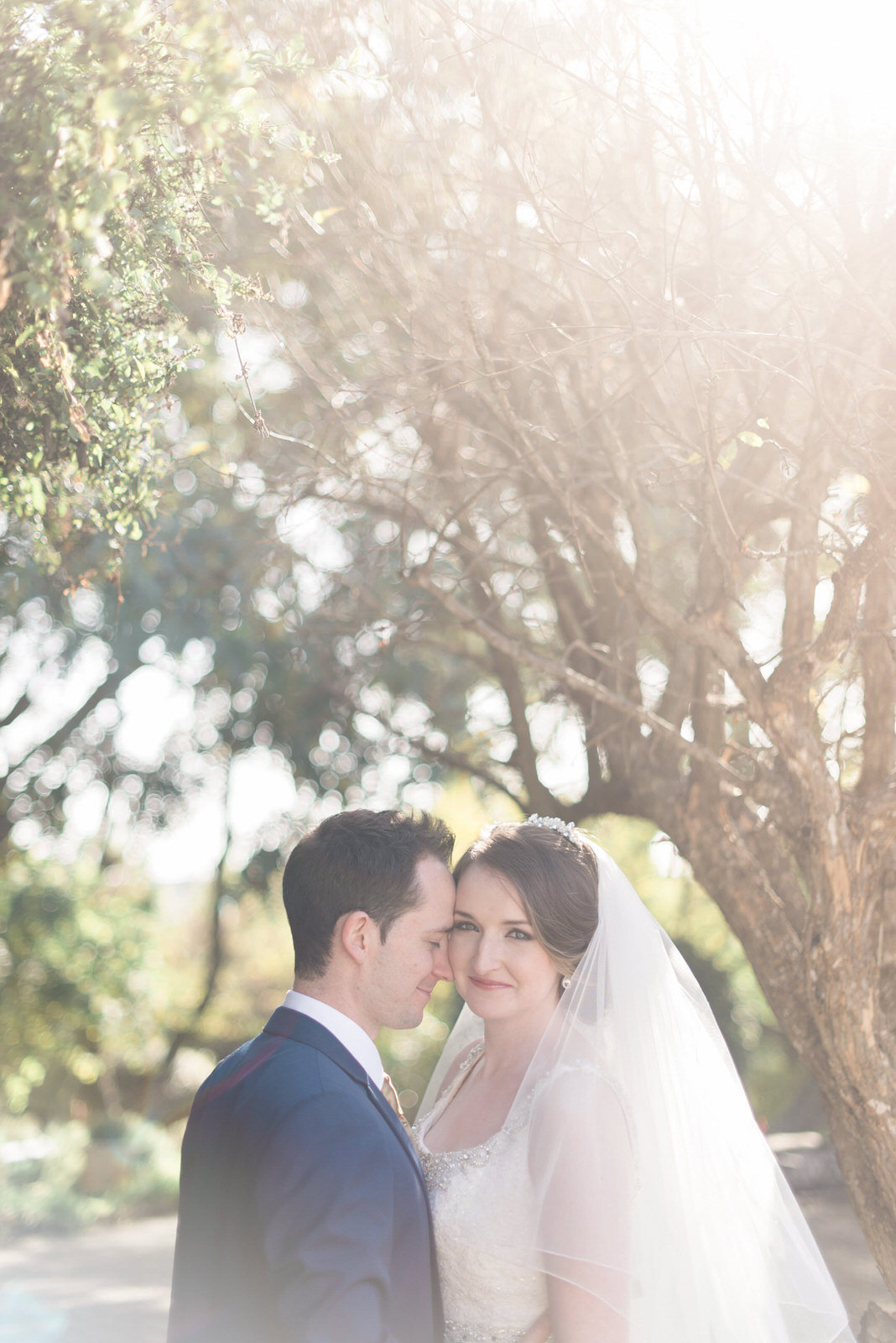